This post is part of the 2015 Summer Reading Classic Film Challenge hosted by Raquel of Out Of The Past. Find out more about this event here and stayed tuned all summer for more reviews!

I need you to stop what you are doing right now and go out and buy a copy of WILD BILL WELLMAN.  Seriously, I’ll wait.

Written by William Wellman Jr., WILD BILL WELLMAN tells the life story of great American film director William Wellman.  While many classic film fans are most likely familiar with some aspects of Wellman’s life, his films, and his temper, this book opens up a whole new world of fascinating stories and facts.  Beginning with Wellman’s childhood and his time in the French flying squad during WWI, moving ahead and covering his career in Hollywood and his eventual departure from the movie making business, this is a definite must own for any classic film fan.

I loved every moment of this amazing man’s life and at the end felt that I knew him not only as a director, but as a person.  Wellman lived a life that was worthy of his movies, and one that he attempted to make into a film before the studio heads had their way, and his son has brought that life to us in a compulsively readable biography.  Lest you fear that Wellman will paint his father in a flattering light or a less than accurate one, all of “Wild Bill’s” failings, struggles, and outbursts are recounted.  Wellman is aware of what kind of man his father was and he does not hide the less than glorious parts from us, but at the same time we can feel the pride and love with which he recounts the successes and happy moments of his father’s life. 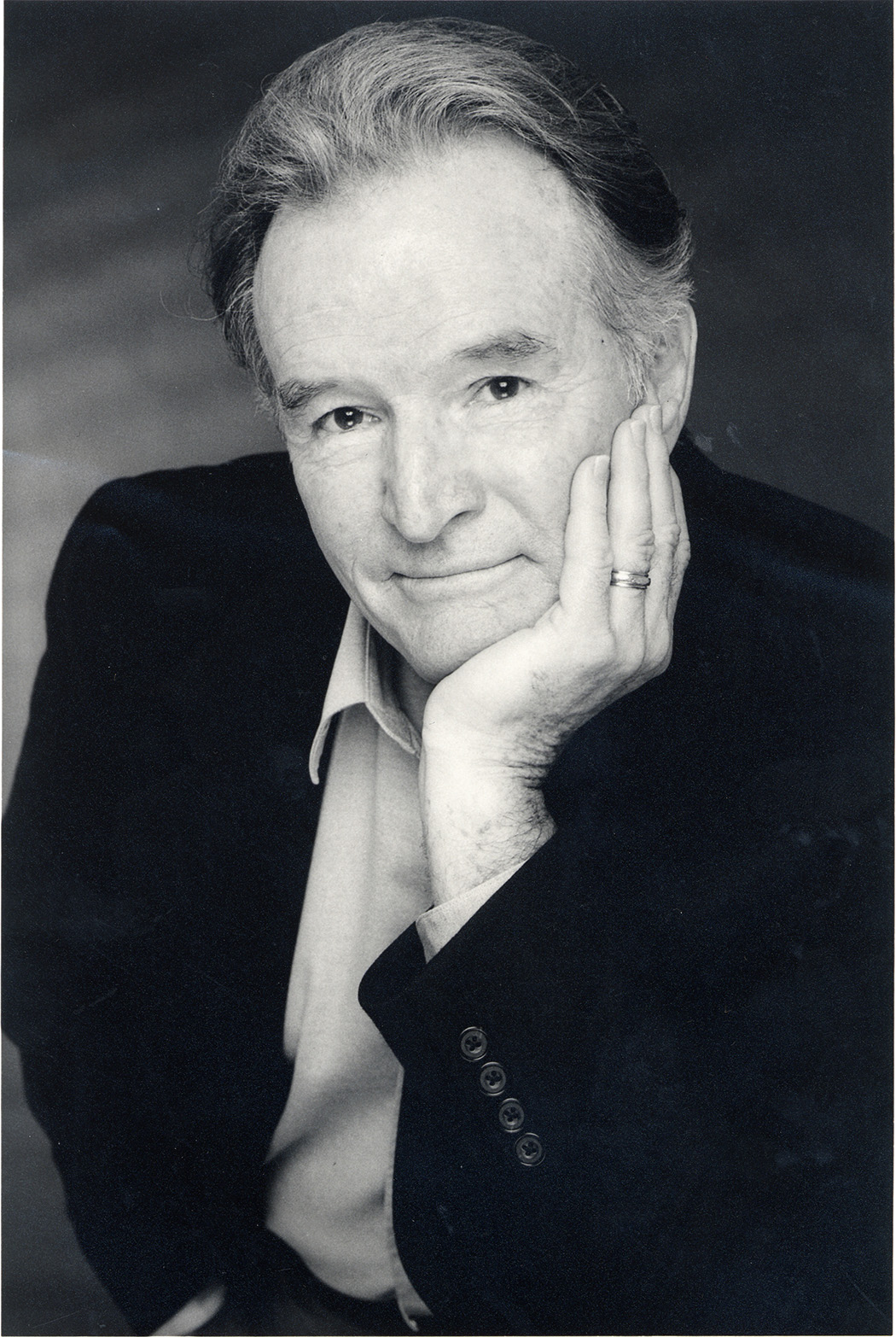 The book is filled with black and white pictures, scattered throughout the chapters, showing candid moments in the Wellman home and on the sets of his many films which only add to the stories recounted in its pages.  Speaking of films, Wellman made a total of eight-two during his career and they are all at least mentioned in this book.  To those who are sensitive to spoilers (which I am not) to these classic films, some of the movies are written about in more detail than others and often the entire story and plot will de revealed when describing Wellman’s filming process.  If anything I found these sections only heightened my desire to see the films that were being described, having now gained a deeper insight into their creation.

William Wellman Jr. has written a truly wonderful book and one that is a fitting an honorable tribute to his father.  William Wellman was a remarkable man, director, husband, and father, and I feel that in reading this book I was able to have him walk beside me for a short time.  I highly recommend this book to not only classic film fans but to anyone who enjoys a good story about an amazing person.